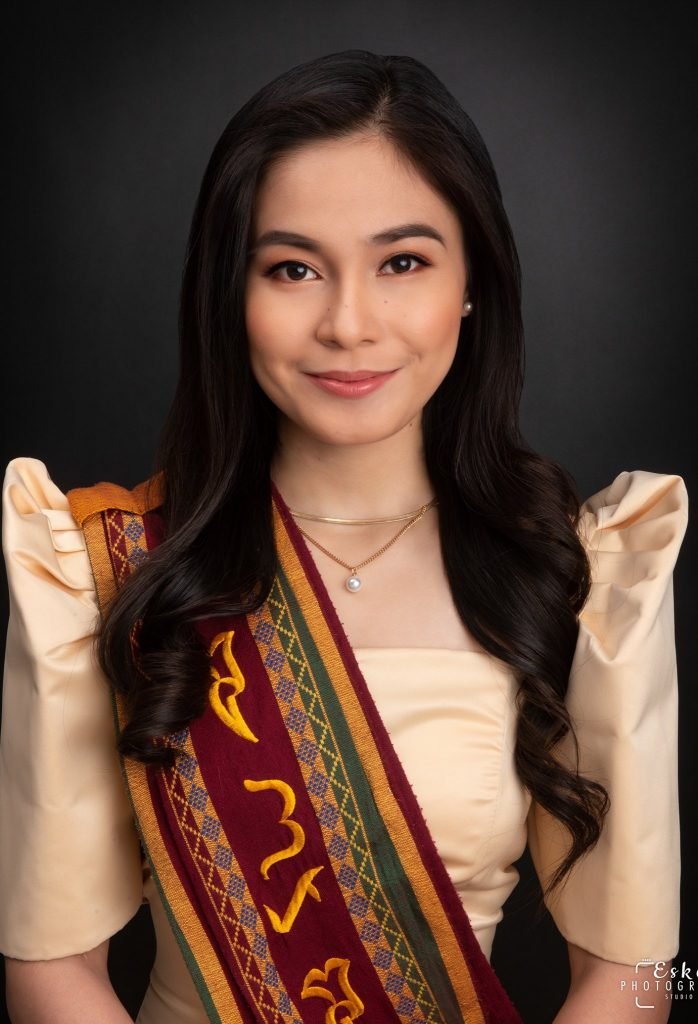 ‘I TOOK UPCAT BUT FAILED IT’

Gia Evangelista, 21, earned the highest academic award with a degree of Bachelor of Science in Social Work.

But unknown to many are the struggles she had been through before she reached the finish line.

During the University of the Philippines College Admission Test or UPCAT in 2018, Evangelista failed to secure a spot in the institution.

It was through the Iskolar ng Bayan Act of 2014, a scholarship program for top students from public high schools, that she was given the chance to be in her dream school.

“I was very insecure about it to the point that I deliberately hide it from my college peers, afraid that they will look at me differently,” Evangelista told The Philippine STAR.

She admitted that she was reluctant at first to share her truth, as she feared it will overshadow the achievements she had achieved.

But now, Evangelista is ready to reclaim her story and inspire others to see the beauty in the unexpected redirections in life.

“This is for everyone that has failed. Do not let it define you, let it fuel you. Your time will come,” she said.

Evangelista dedicates her milestone to her family and her person, whom she considers as constant support systems.

“Whatever distinction I incur in this life is not mine alone, but theirs most of all,” said Evangelista. (Facebook/UP Diliman)

If you have a story, picture, or video you wish to share, you may join our community page: bit.ly/3efsm3Z